The little bonnet that grew into a majestic headdress…

The story of the Bigouden headdress began around 1850. Women used to wear a simple black bonnet over their bun, hidden by a red band. Then a small headdress appeared towards the end of the 19th century. Made of white lace, with a little decorative point at the front known as a “beg” or “bigou”, which is most likely the origin of the word Bigouden !

At the turn of the 20th century, the headdress got taller. It was white, finely embroidered and the ribbons of the past were replaced by embroidery. As time and fashion passed, the headdress grew taller from 5cm to 10cm then 20cm. It took about half an hour to put it on.

Between the 1940s and 1960s the headdress reached 30cm and women gradually stopped wearing it on a daily basis. At the same time ‘Cercles’ (dance groups) and ‘Bagads’ (bands) were created to perpetuate local culture and traditions. Members learned to embroider and sew their costumes, to dance and play a musical instrument. Bigouden culture was displayed and handed down with pride.

Bigouden women no longer wear the headdress every day. It grew very tall because of local pride and rivalry between young women and it is still a source of immense pride today !

The history of the Bigouden headdress is also that of Bigouden women, moving with the times and adapting to changes in fashion. The headdress is an iconic part of local history which grew in stature thanks to the audacity, pride and character of the young local women. It became an emblem not just of Pays Bigouden but of the whole of Brittany.

Our region is steeped in the history of this costume in which people used to work, brave the elements and attend local events. The expertise and embroidery skills required to make them live on today as they are handed down from generation to generation. Costumes are found in museums, workshops, traditional dance groups and bands. They are exhibited, worn, conserved, repaired, reworked (sometimes in novel ways!) but above all they are celebrated.

Instead of nostalgically dreaming of the past, Bigouden traditions live on through young people who are glad to pass them on to others. Some local clubs run lace-making and embroidery workshops for beginners.

Before the French Revolution in 1789 costumes worn by Breton country people featured no embroidery, but after that date it became widely present and a way of forging identity.

Clothes were made of black woollen cloth, shirt fronts were lined with linen, and all the costumes were embroidered by men, as a lot of strength was needed to push a needle through such thick fabric. The embroiderers called «tennerrien neud» used to be invited to stay in family homes while they were making clothes for a wedding or confirmation.

They usually worked alone, sitting cross-legged on the floor, leaning over their work on which they sewed patterns chosen according to the social rank, community and wealth of the customer.

Bigouden embroiderers were a powerful, original group of workers. At the end of the 19th century there were a large number in the Pont l’Abbé area, some had shops and workshops where they employed many workers. They kept in touch with the latest Paris fashion styles and it was thanks to them that different embroidery styles and motifs appeared throughout Brittany.

Where to see headdresses 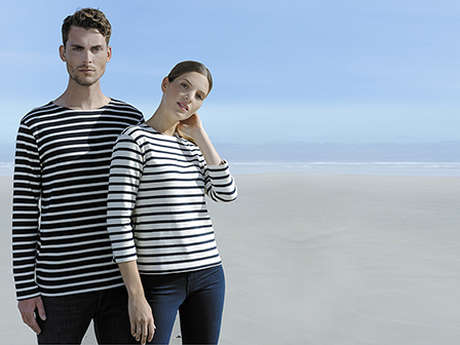 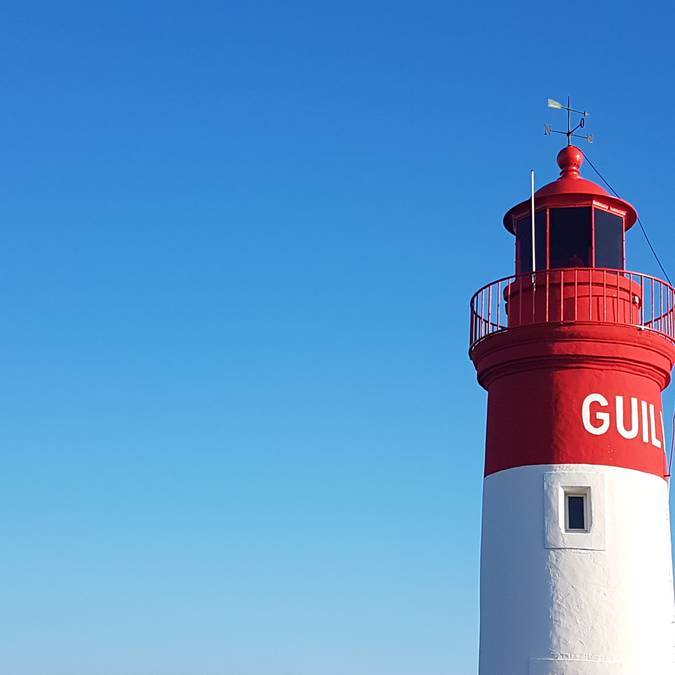 The fishing ports of Pays Bigouden

Life in Pays Bigouden revolves around fishing - the transmission of its skills, traditions and culture plays a major part in shaping local character. 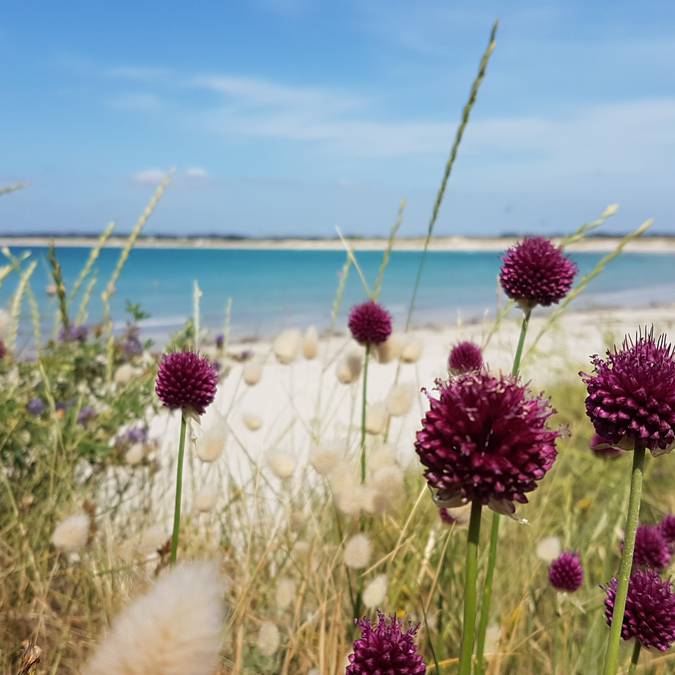 The GR34 hiking path and circular walks are a great way for hikers, walkers and nature lovers to enjoy our fresh air and gorgeous scenery ! 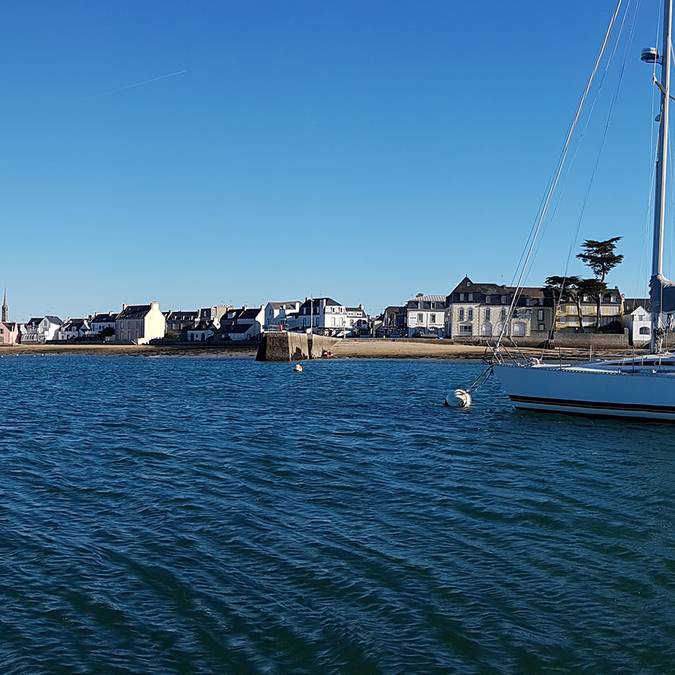 The sea is never far away in Pays Bigouden and offers a range of different maritime adventures.