Home / 5 viewpoints to take your breath away
-A +A

5 viewpoints to take your breath away

A summer sunset or a winter gale... on the beach or on the rocks, Pays Bigouden will blow you away !

Pays Bigouden is bordered by rocks to the south and a magnificent long bay to the west. TIts varied coastline is a real joy to explore ! Let your imagination run riot at the Rochers du Goudoul, feast your eyes on the Pointe de La Torche, breathe the fresh sea air of Treguennec, go bird-watching at Trunvel and feel very small in Plovan...

A nature conservation site since 1965, the Pointe de La Torche is amazingly impressive both in summer and winter. It is the only rocky headland on the Bay of Audierne and the gallery grave on the top bears witness to its long history. During gales and storms, it can be ferocious and dangerous and when the sun shines it attracts thousands of visitors who are asked to keep to designated paths to preserve its fragile coastline.

Treguennec, a magnificent view of the Bay of Audierne

Tréguennec is at the centre of the unspoilt bay, steeped in history. Its blockhouses and the pebble-crushing factory are witnesses of a bygone era but also show how far the dunes have receded. In fact, in 1945 the blockhouses were not on the beach but on the dunes, which shows how much the landscape has changed !

At one end lies Penmarc'h and its lighthouse and rocks which stand proudly on the horizon, while at the other end of the superb bay you can see Audierne and imagine the Pointe du Raz in the distance !

From Lesconil harbour walk along the GR 34 coastal footpath. A stunning view awaits you ! The rocks which have stood guard over the sea since time immemorial.

In fact “Karreg Kreiz“ are a group of rocks which appeal to everyone's imagination.The “priest's chair“, “the tortoise“ and “the rabbit" met up here many thousands of years ago, and further along the path you come to the "White Elephant'".

The scenery and the intensity of the light here changes with every tide and the sea takes on a myriad of shades of blue.

When fresh water and seawater meet... Trunvel in Tréogat offers a magnificent view over this part of the Bay of Audierne made up of reed beds and coastal ponds. A genuine natural lagoon, Trunvel is separated from the sea by dunes and a pebble ridge. It is the preferred safe haven for many hundreds of species of birds, some very rare. There is a bird-ringing station run by volunteers who log the different species. The site is a nature conservation area owned by the Conservatoire du Littoral.

To reach the lake, park your car at Kerbinigou beach and follow the wooden walkway to the lake.

The Bay of Audierne is partly an immense beach of about 10 kilometres in length stretching from Penhors to the Pointe de la Torche. Ru Vein in Plovan one of the places you can reach it.
Go over the pebble ridge and you will find an unending stretch of sand : perfect for long walks in the fresh sea air with Eckmühl lighthouse in the distance on a clear day.
Plovan is less well-known and less busy than several other surf spots on the Bay, but is still much appreciated by surfers.
The waves can be quite strong at times for swimming, but there are lifeguards on the beach in summer : check the colour of the flag ! 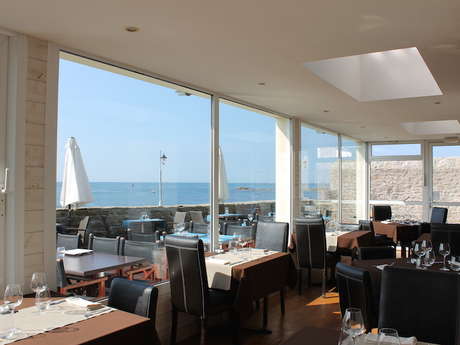 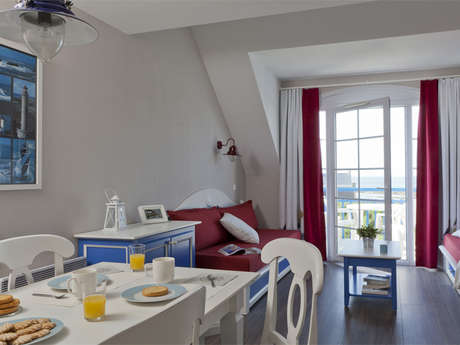 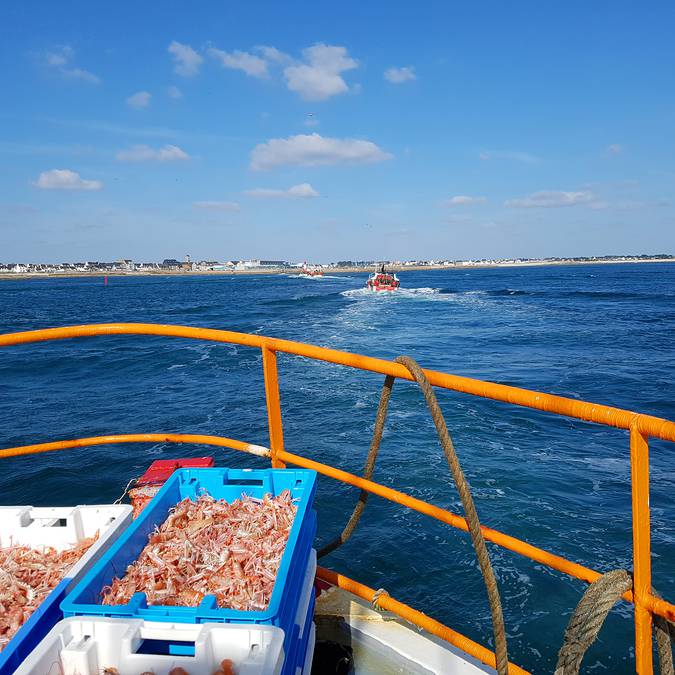 A day at sea fishing for langoustines in Pays Bigouden ! 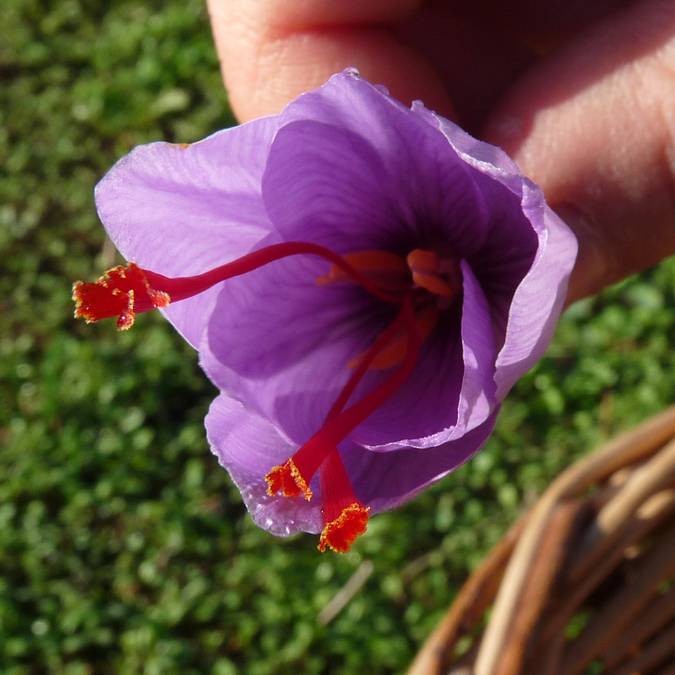 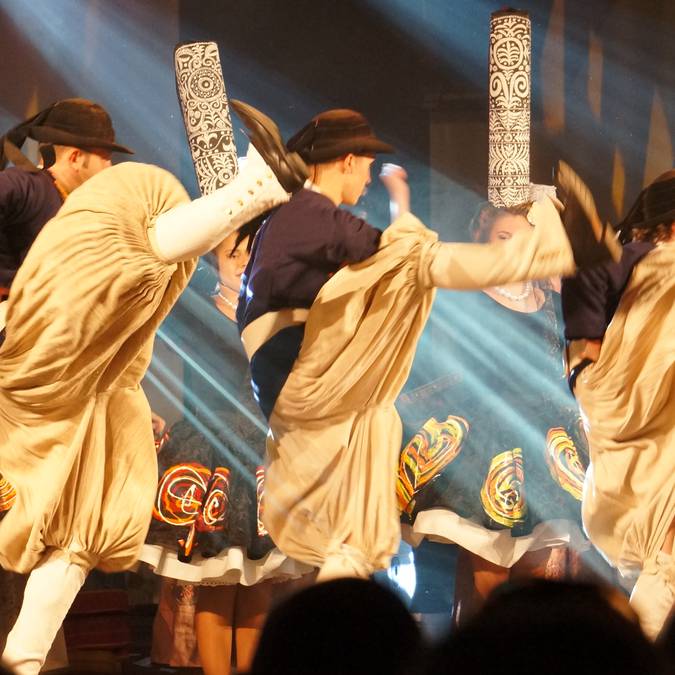 4 occasions to let your hair down !

It is well-known that Breton people love festivals ! Here are 4 absolute musts in Pays Bigouden !